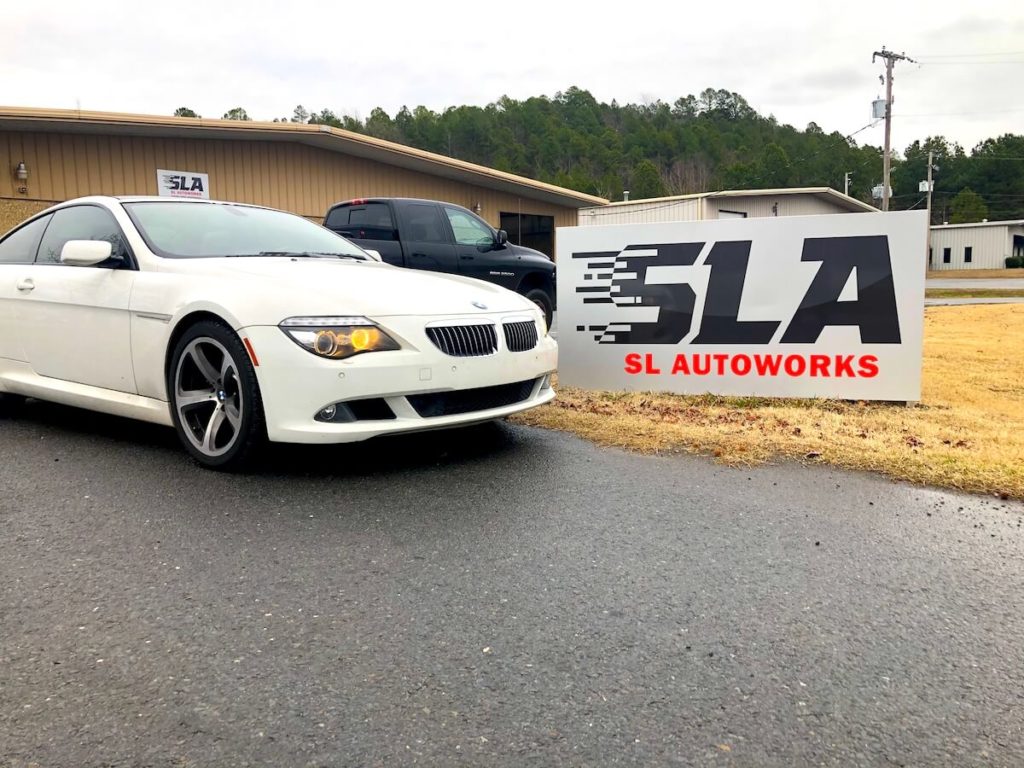 Candice brought her car into SL Autoworks for a massive oil leak. Her car had relatively low mileage for its age of ~80k miles. Age plays just a big of a factor as the mileage does when issues arise. Despite having multiple oil leaks, this particular leak was an easy one to diagnose. This oil […]

Ethan brought SLA his Scion FRS for a check engine light. He did not notice any changes in drive-ability or a lack of performance. We scanned the codes and found P0016, crank/cam position correlation-bank 1 sensor “A”. Our team learned that the VVT value for the passenger intake camshaft sprocket was out of the acceptable […]

Beau brought us his 2017 STI because he felt he needed his clutch replaced. He mentioned that he learned how to drive a manual transmission on this car, and figured that might have cut into the standard life expectancy of the original clutch. As time and mileage went on, the clutch engagement point was near […] 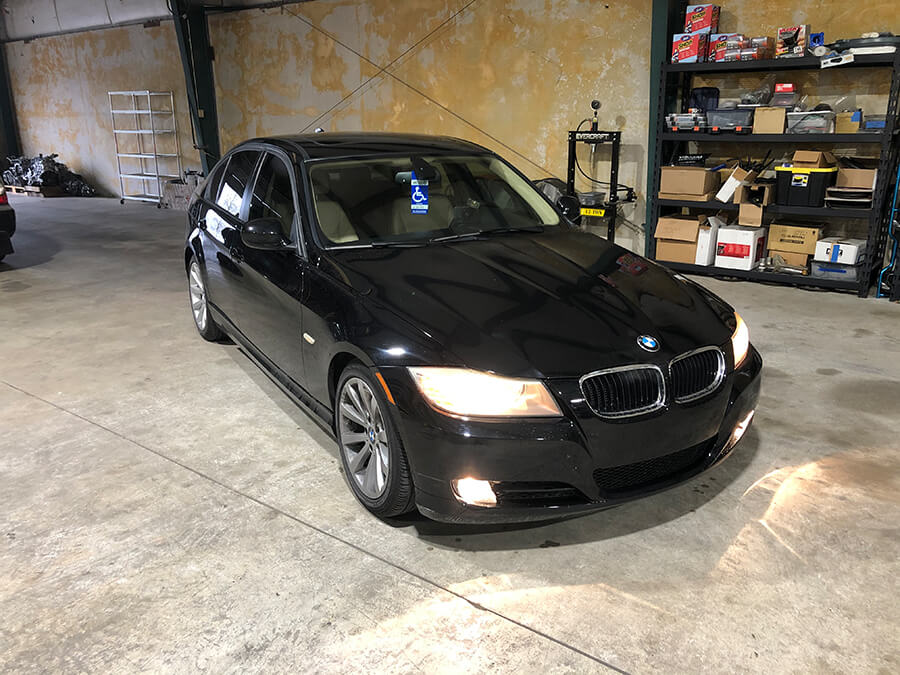 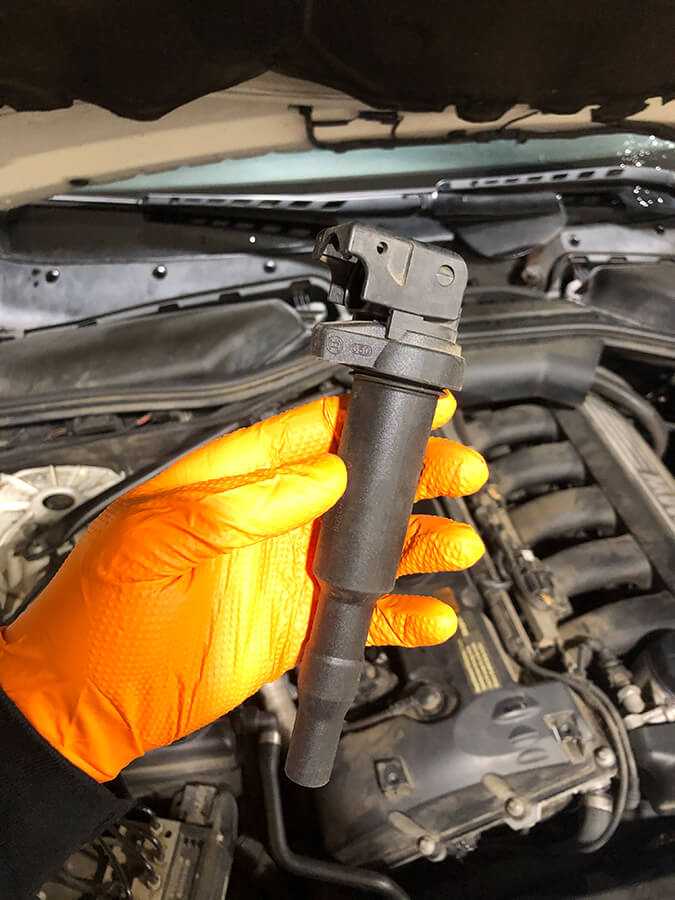 This 2007 BMW 525i was brought into SL Autoworks to have us find the cause of the check engine light being on and vehicle shaking. With our BMW diagnostic software, we found a code stored for cylinder 5 misfire. Fault code was currently present. We swapped cylinder 5 ignition coil with cylinder 1 and the […] 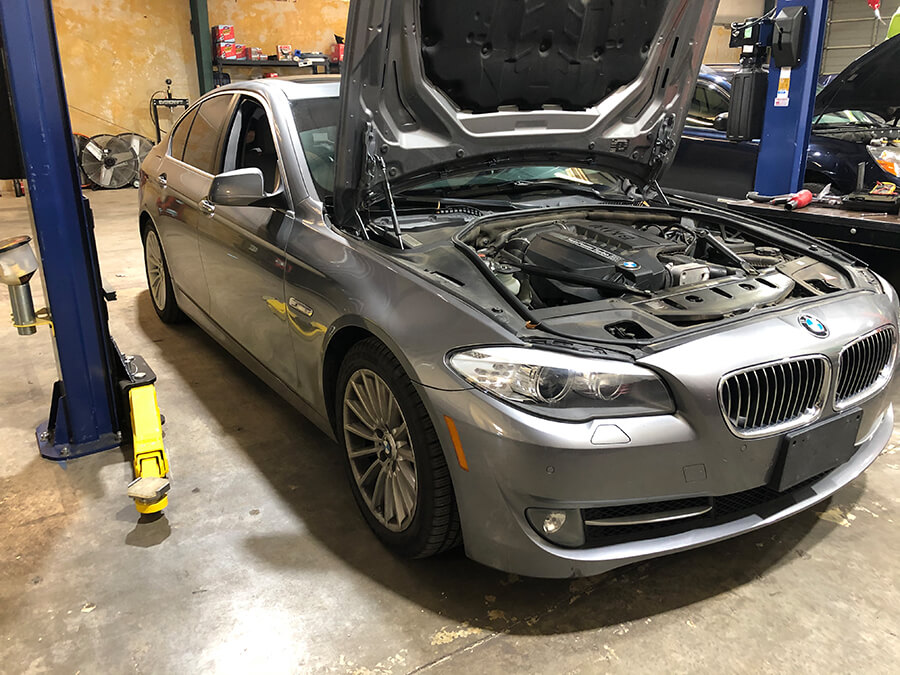 This BMW was brought to SL Autoworks because the owner smelled burning oil inside and outside of the vehicle. The odor was being drawn through the fresh air duct for the air conditioning system and became that much more noticeable. Smoke would come out from under the hood, along with an oil spot in his […]